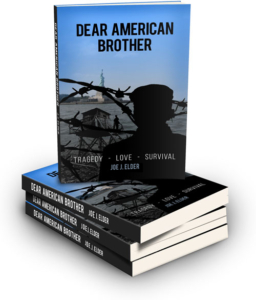 Hans Gerein believes that good things come with time, perseverance, and a little luck, however, extreme circumstances may dictate otherwise.

Situations beyond Hans’ control thwart a plan to follow his brother to America, and guilt haunts him when three members of his family go missing during the ill-fated attempt to escape Russia. After a false charge of anti-Soviet activity land Hans and his wife in the notorious gulag system, she returns home a broken woman set on destroying herself. A distraught Hans honors her dying wish, a decision that may haunt him forever. He discloses the dark secret to his daughter years later while trapped in the midst of a battle raging between the Soviet and German armies. She feels betrayed, breaks from his embrace and dashes from their refuge. Hans frantically searches for her until he is arrested and confined in a Berlin refugee camp where a surprise visitor guarantees their unlikely reunion.

Perhaps Hans’ assumption is correct . . . his life is cursed.

What do readers think of Dear American Brother?

A touching story about tragedy, love, and survival.

Sonovabitch. I had let my guard down. Darkness surprised me with its swiftness, and the Allied curfew patrol closed in. "Come out!” barked a gruff voice from behind the powerful beam of light. “Give yourself up.”

Pinned in the shadow of a rubble pile in war-ravaged Berlin, I calculated the distance to the alley, my only chance of escape; I could make a run for it and hope to avoid a bullet if caught in the beam of the spotlight. Decision made, I sprang to my feet and ran, a determined soldier hot on my heels. Damn! I stumbled, clambered, clawed over mounds of broken bricks and mangled beams. My lungs threatened to explode when, without warning, bright headlights shone from the far end of the alley, ending my sprint and, perhaps my freedom...     MORE > 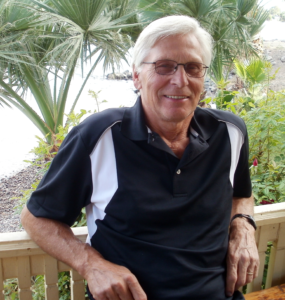 DEAR AMERICAN BROTHER is available through Amazon Kindle, Ibooks, and Kobo in ebook format. If you would like a paperback copy, click on the "BUY NOW" button, or leave your information on the contact page below and I will send one to you for $15.00 Canadian, including shipping. Thank you for your interest.